What is it and how can it help?

No matter what gender you are, we have the perfect hair loss solutions. Hair loss can be incredibly distressing for anyone. Men commonly lose their hair, primarily due to male pattern hair loss and other forms of alopecia, and women often experience diffuse thinning. A hair tattoo is a process of creating the appearance of hair on the scalp. With a hair tattoo, we can deposit thousands of microdots of pigment into the scalp to replicate the look of hair follicles. For people who have complete scalp hair loss, the replicated microdots will make them appear to have a full head of hair that has been cropped short. Suppose thinning is the problem and is beginning to become more noticeable. In that case, microdots are implanted between the thinning hairs, reducing the contrast between the hair and the scalp, creating the appearance of a thicker, fuller head of hair.

Although many people refer to this as a hair tattoo, it is not actually the same as tattooing. This hair tattoo is instead called scalp micropigmentation. A traditional tattoo uses more needles that are thicker, harsher machines, metal-based inks, and the depth the ink is implanted are much deeper. With a hair tattoo, aka scalp micropigmentation, the aim is to make the ‘hair tattoo’ appear natural; to do that, the pigment is not deposited deep into the skin, the needles are ultra-fine, and the pigment is made from natural substances which avoid the color changing. 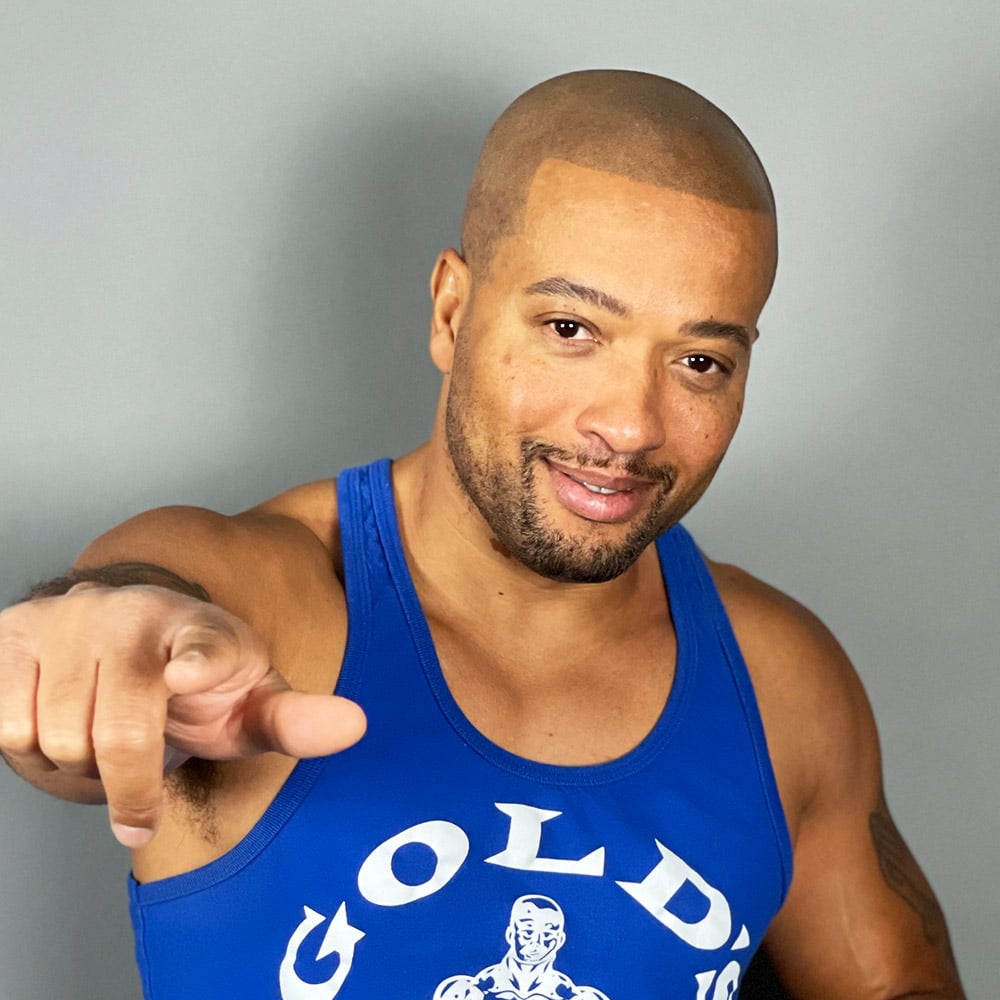 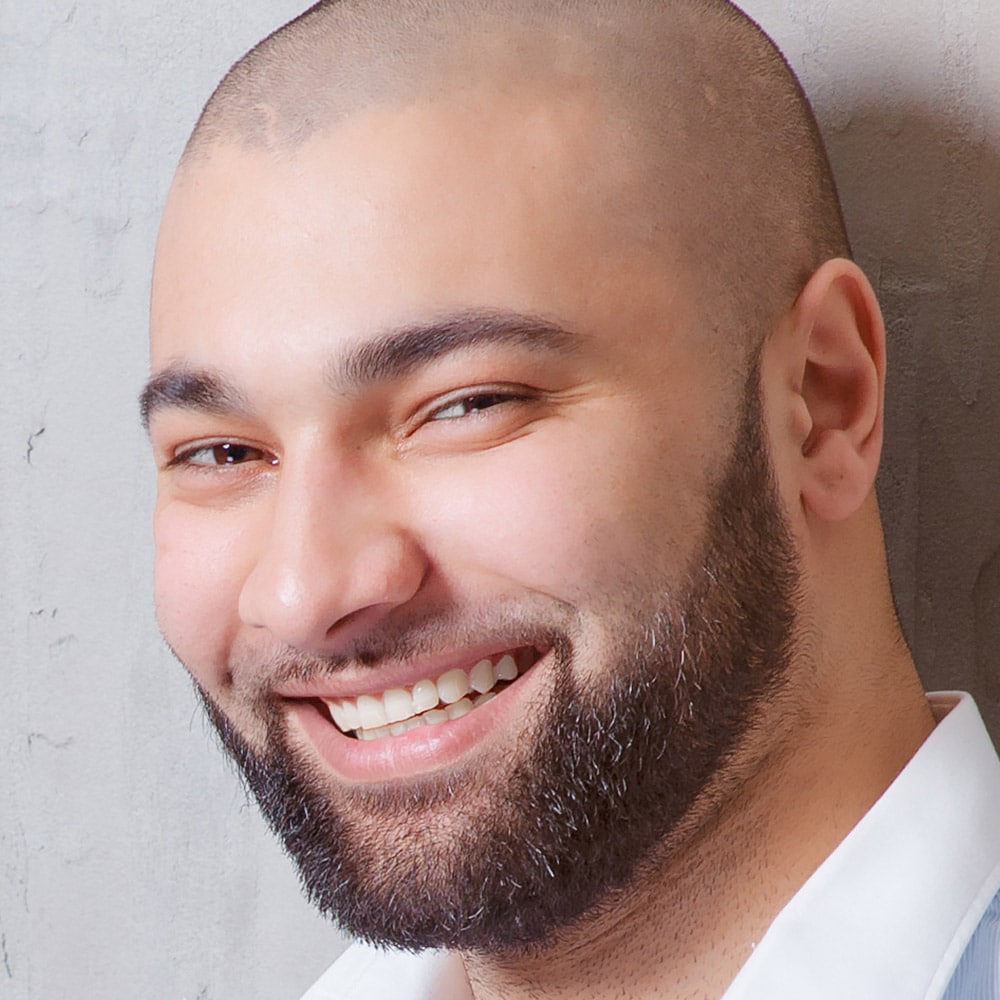 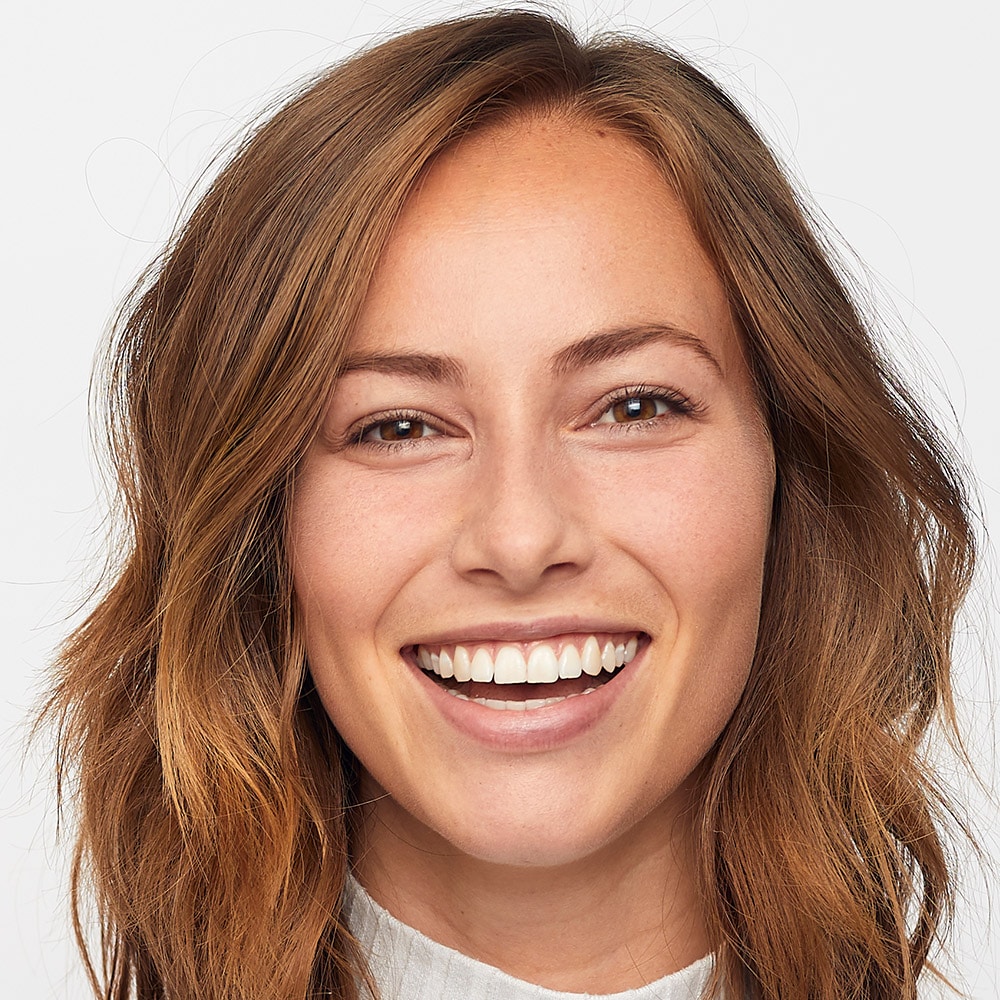 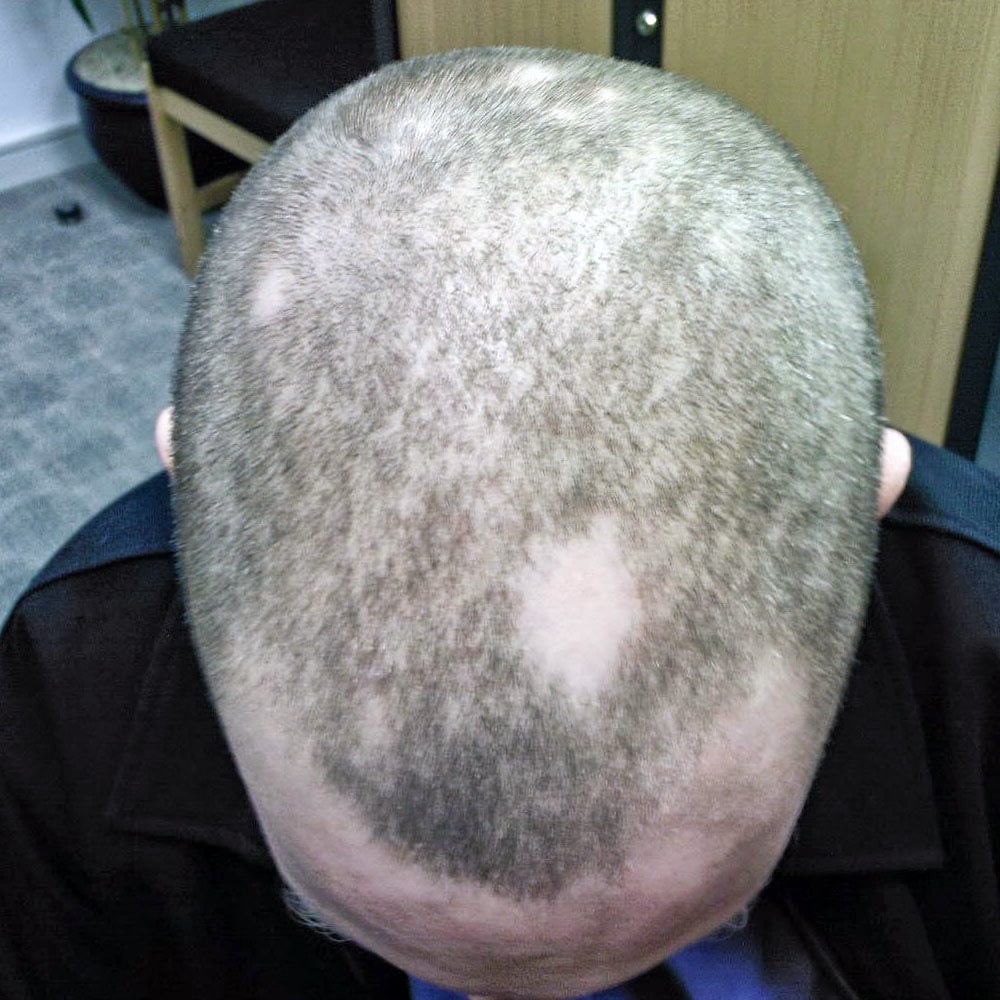 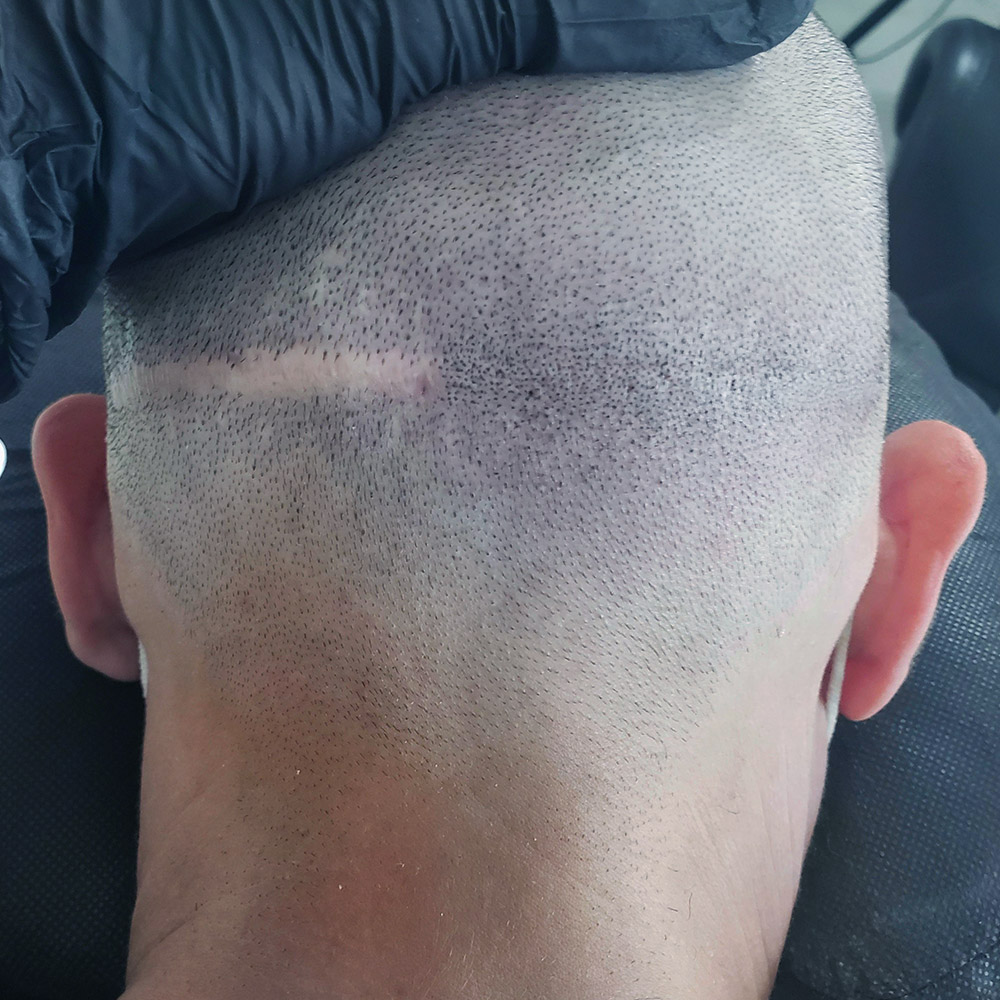